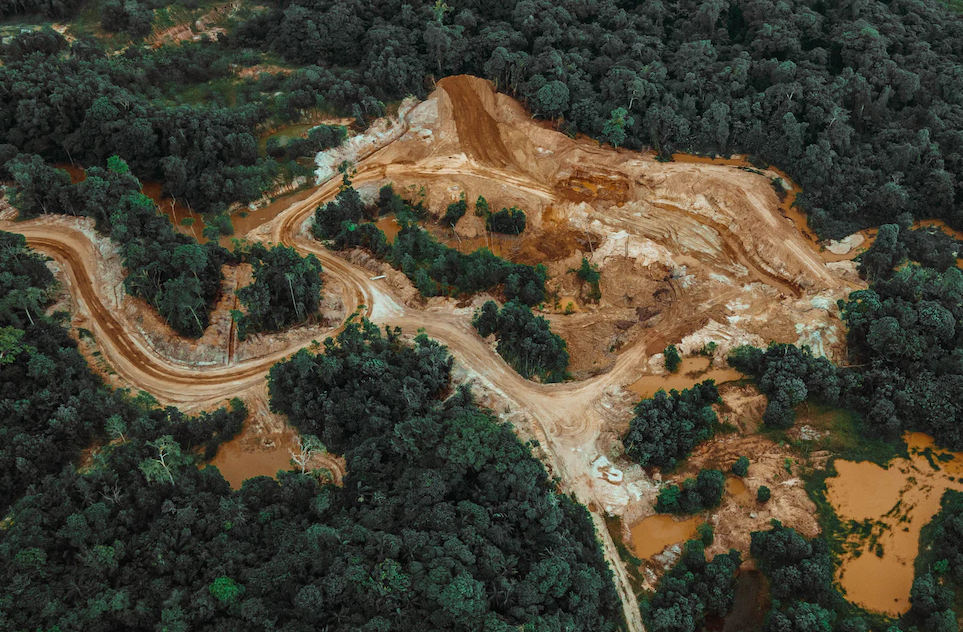 What is technology? What does technology do? What technology could be or feel? With these questions, Paola Ricaurte Quijano, a Mexican researcher and activist specialising in the social dimension of technology, kicked off a discussion on the decolonisation of technology.

While colonialism as a political system has been overcome in many places, the structural power over colonised territories and bodies remains. The researcher Anibal Quijano understands that coloniality “implies the control over resources, labour, bodies, knowledge, institutions, relations, authority and subjectivities”. Therefore, the coloniality category allows us to distinguish how colonial relations are still reinforced even after formal decolonisation processes.

Colonial economic domination is possible thanks to epistemic domination. The colonisation, for many, the beginning of the extractivist logic, needed an epistemic framework to work. As Yasnaya Aguilar shares, perpetual economic growth is a founding liberal myth from the West that puts technology in the centre: “In its churn, ecosystems became goods; people, mere consumers”. This myth is part of a knowledge system upon which racial domination, nature exploitation, and class subjugation are justified.

The decolonial framework, therefore, is a core interpretative framework to question this system, which has “turned the world into a place increasingly inhospitable to human life”.

According to Ricaurte Quijano, decolonising technology is impossible without depatriarchalising it: Sociotechnical violence “is inextricably linked to systemic and epistemic violence, resulting from the articulation between capitalism, colonialism and the patriarchal knowledge”.

How can we depatriarchalise technology as a political practice? Ricaurte Quijano invited everybody to consider complexity. As Aguilar argues, technological creation should be “at the service of the common good, not of the market”. The key is not to discuss technology but technological systems in which many dimensions are intertwined: geopolitics and the world system to the social system, production, territory and body politics. This means decolonising our body, sex and gender relations, affects, affections and desires, and our future, memories, and sensibilities.

This seminar was part of DDP’s initiative to bring up decolonisation discussions around decolonisation. Watch the first episode of our #UnlearnColonialism series, where we talked to the Mexican musician Arturo Carcará.

GET IN TOUCH / CONTÁCTANOS